Executive summary: The world’s climate is changing. The burning of fossil fuels like coal, oil and gas are creating a world where floods, droughts and extreme weather events are becoming more frequent and severe. The impacts for humans and the environment will be devastating unless we act to halt climate change now.This means ending our dependence for energy from dirty fossil fuels and switching to a clean renewable energy future. However, even though the evidence shows that climate change is happening now and will only get worse if we do not switch energy paths, large multinationals and governments from the rich, developed countries continue to push their dirty fossil fuel technologies on developing countries like the Philippines. This is despite the abundance of clean, renewable sources of energy in these areas.By continuing to build new coal plants, the future for the Philippines looks bad. The effects of climate change are further compounded by the production of toxins released by the burning of coal. Communities living near existing coal plants are already experiencing the effects of this waste.However, all of this could be avoided if we were to move to a clean energy future. The Philippines has a massive renewable energy resource. It is high time we use it. 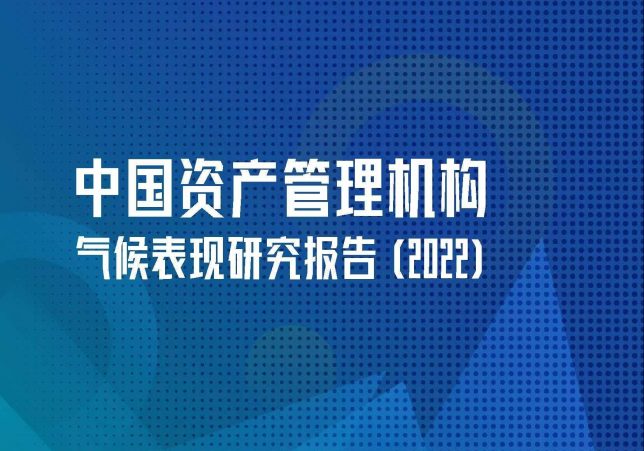 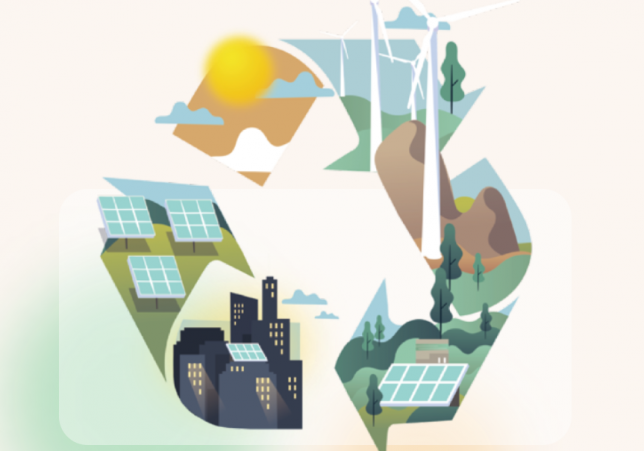