Executive summary: The solar electricity market is booming. In the year 2000 the cumulative installed capacity of all solar photovoltaic (PV) systems around the world passed the landmark figure of 1,200 Megawatt peak (MWp). At the same time global shipments of PV cells and modules have been growingat an average annual rate of 33% since 1996.Such has been the growth in the solar electricity industry that it is now worth more than an annual $1 billion in sales. Competition among the major manufacturers has become increasingly intense,with new players entering the market as the potential for PV opens up. The world wide photovoltaics industry, particularly in Europe and Japan, is investing heavily in new production facilities and technologies. At the same time, political support for the development of solar electricity has led to far-reaching support and promotion frameworks being put in place in a number of countries, notably Germany and Japan.This clear commercial and political commitment to the expansion of the PV industry means that the current surge of activity in the solar electricity sector is just the start of the massive transformation and expansion expected to occur over the coming decades.The target: realisation of a common goal of substantially increasing the penetration of solar electricity into the global energy mix while also cutting greenhouse gas emissions.Much work still needs to be done to turn potential into reality. One crucial step is to bring a far broader range of actors into the sector, particularly in the investment finance, marketing and retail areas. At the same time, there is a need to transmit to as wide an audience as possible the message that solar electricity will bring socio-economic and environmental benefits to regions which proactively encourage its uptake and the development of a local industrial base. 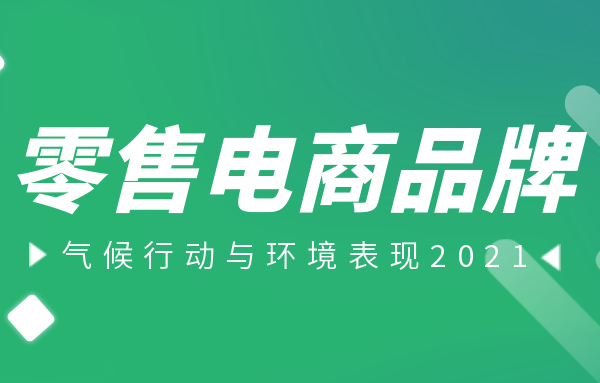 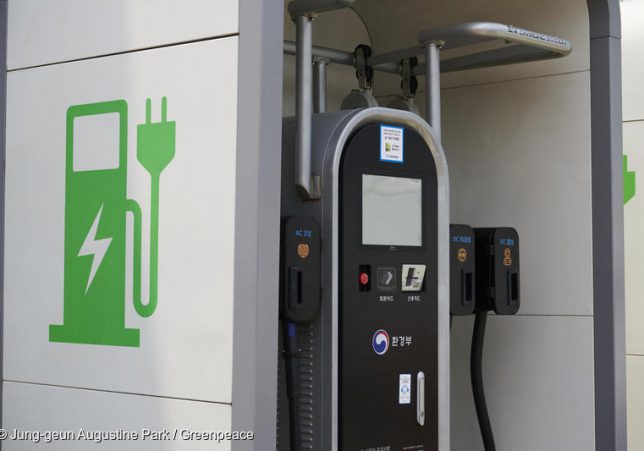 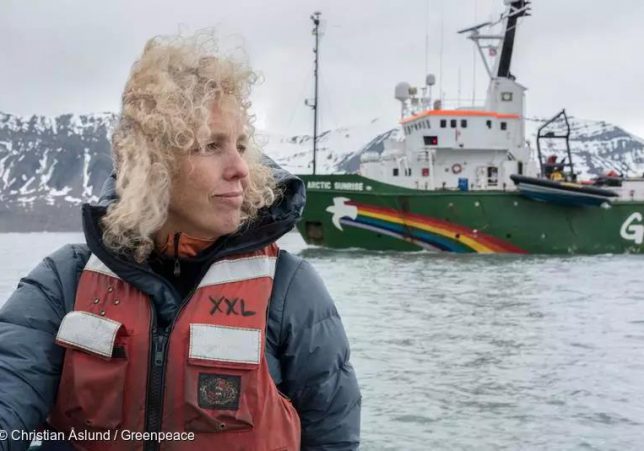